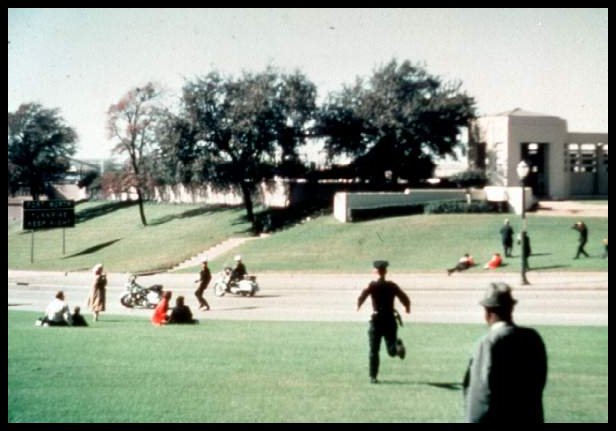 Jean recalled being "..too stunned to move, so I didn't get down.
I just stood there and gawked around."

Jean Hill - The Lady in Red 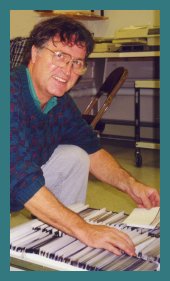 ADDENDUM - November, 2019 - Earlier this year, I was contacted by NYC author Russ Baker (FAMILY OF SECRETS), about the Bush family's extensive connections to the CIA. He is writing a book on JFK's assassination, and interviewed me in regard to my contact with the late Curtis Craford, aka "Larry Crafard." I look forward to reading his book.

Sad to report, but my youngest son, Michael Joseph Whitmey, was killed on March 18, 2019, when his Tesla crashed into a tree. He was the owner of Fraser Valley Wireless, a very successful cell phone company, with 20 Rogers stores. Mike coached his 15 year-old son, Kaden, in both hockey and baseball, and was close to his 11-year-old daughter, Kate, and his ex-wife, Chaelee. He will be greatly missed by his family and his many friends.

The Lady in Red
Correspondence with Aline Mosby
Did LHO Come Back?